Ada Lovelace was a 19th century amateur mathematician who is held up as a symbol for women in science. The second Tuesday in October is declared Ada Lovelace Day in her honor and aims to celebrate the achievements of women in technology and science.

A good friend of mathematician Charles Babbage, she was deeply fascinated by his unfinished plans for a giant computing machine called the Analytical Engine. She created elaborate, detailed notes on the machine and pondered potential uses for it. The work lead to her being widely identified as “the first computer programmer”.
≫ More about Ada Lovelace

At CBL, the hard work of women helps the success of the data recovery process from operations and customer support to leading some of our engineering teams! 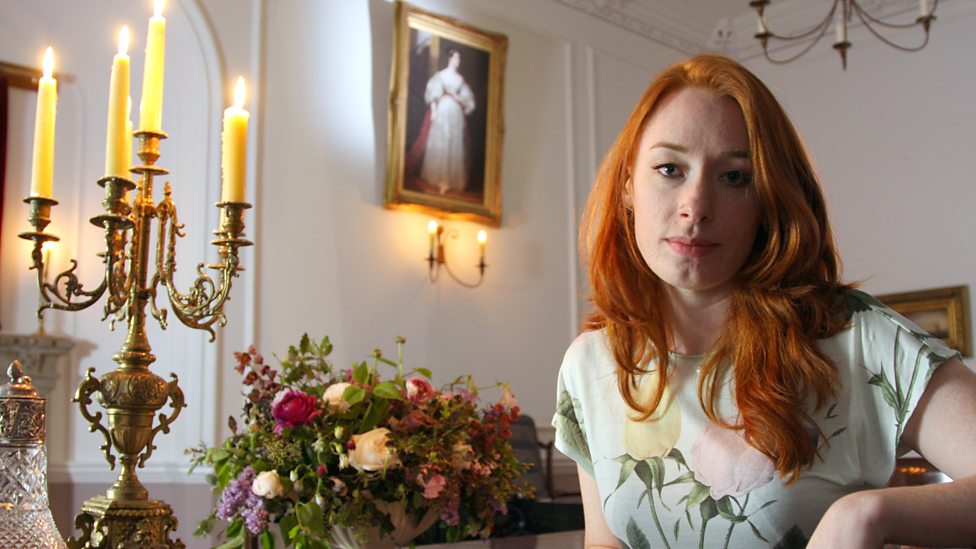 If you’re curious about her interesting tale, watch a great documentary Calculating Ada: The Countess of Computing starring mathematician and presenter Hannah Fry.