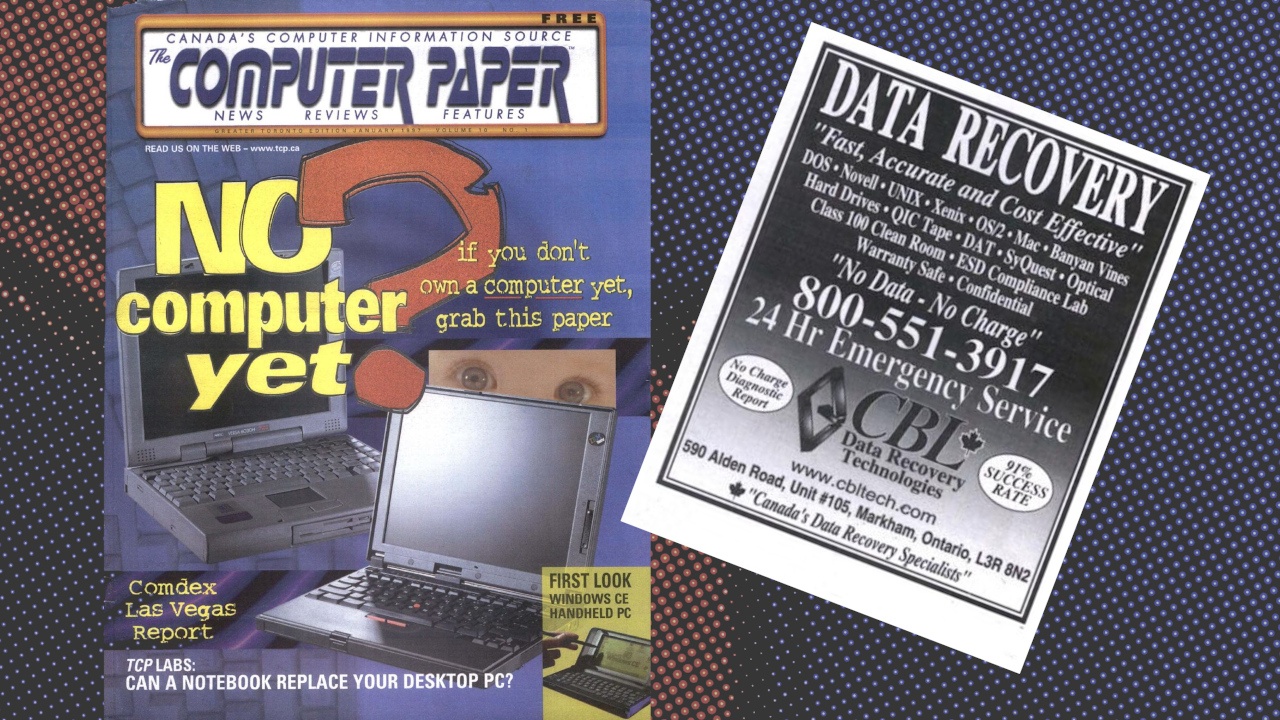 A throwback to the late 90s when CBL had ads running in a popular national print magazine about tech “The Computer Paper”. 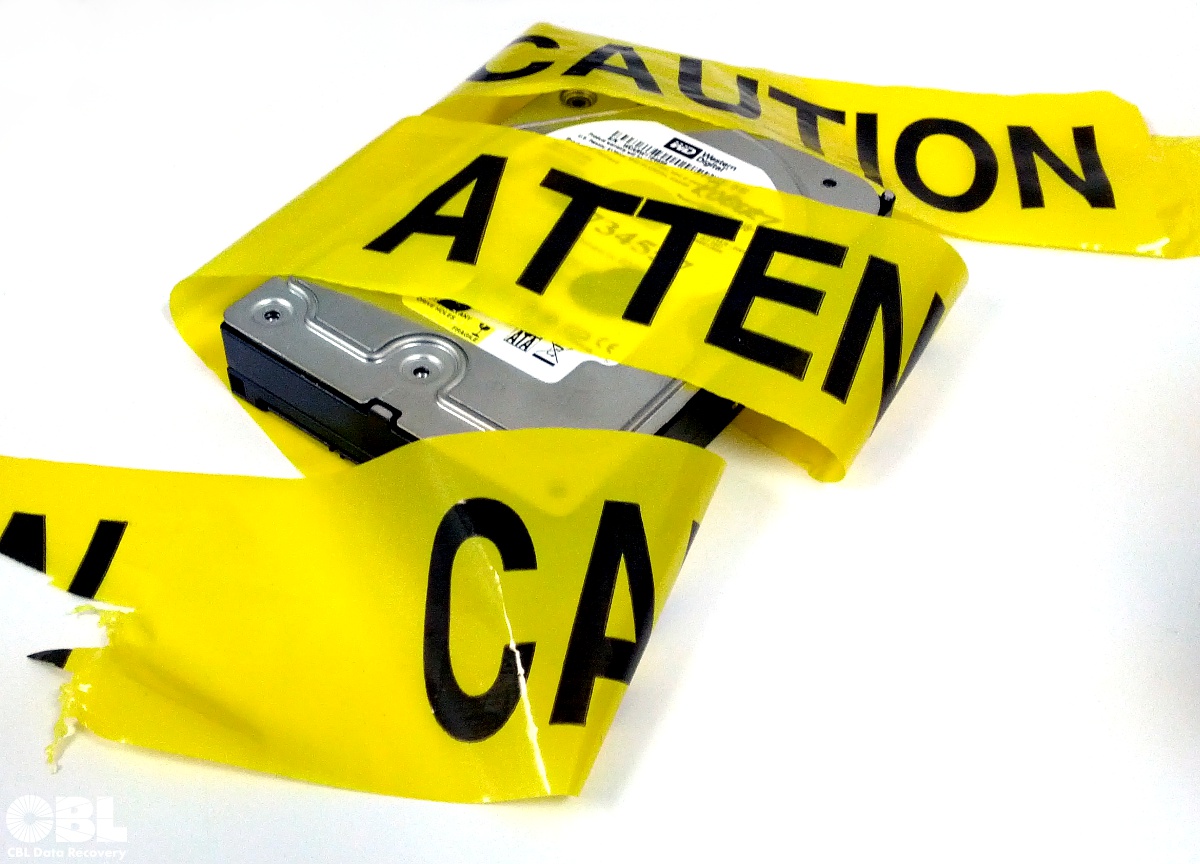 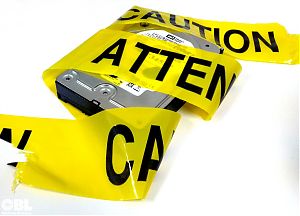 In a story stunning Toronto yesterday and spreading beyond Canada into news media around the globe, Toronto Police Chief Bill Blair admitted that a video showing Toronto Mayor Rob Ford smoking what appears to be a crack pipe had been recovered. The video, never been seen by the public, has been the subject of a great deal of speculation since some photos from it were reported in the press earlier in the year. Mayor Ford received a torrent of allegations about its supposed contents and flatly denied it even existed. A bombshell of sorts yesterday when the Police Chief exclaimed that evidence seized in a series of police raids contained electronic devices and computer hard drives that after months of investigation contained the video in question. According to Blair, the footage is “consistent with what has been described in the media,” but he will not further describe what depictions are there. So how did the police department get the deleted data of the mysterious video files from the hard drives?