When CBL brings your data back to life, it’ll be the kind of undead you’re happy to see. 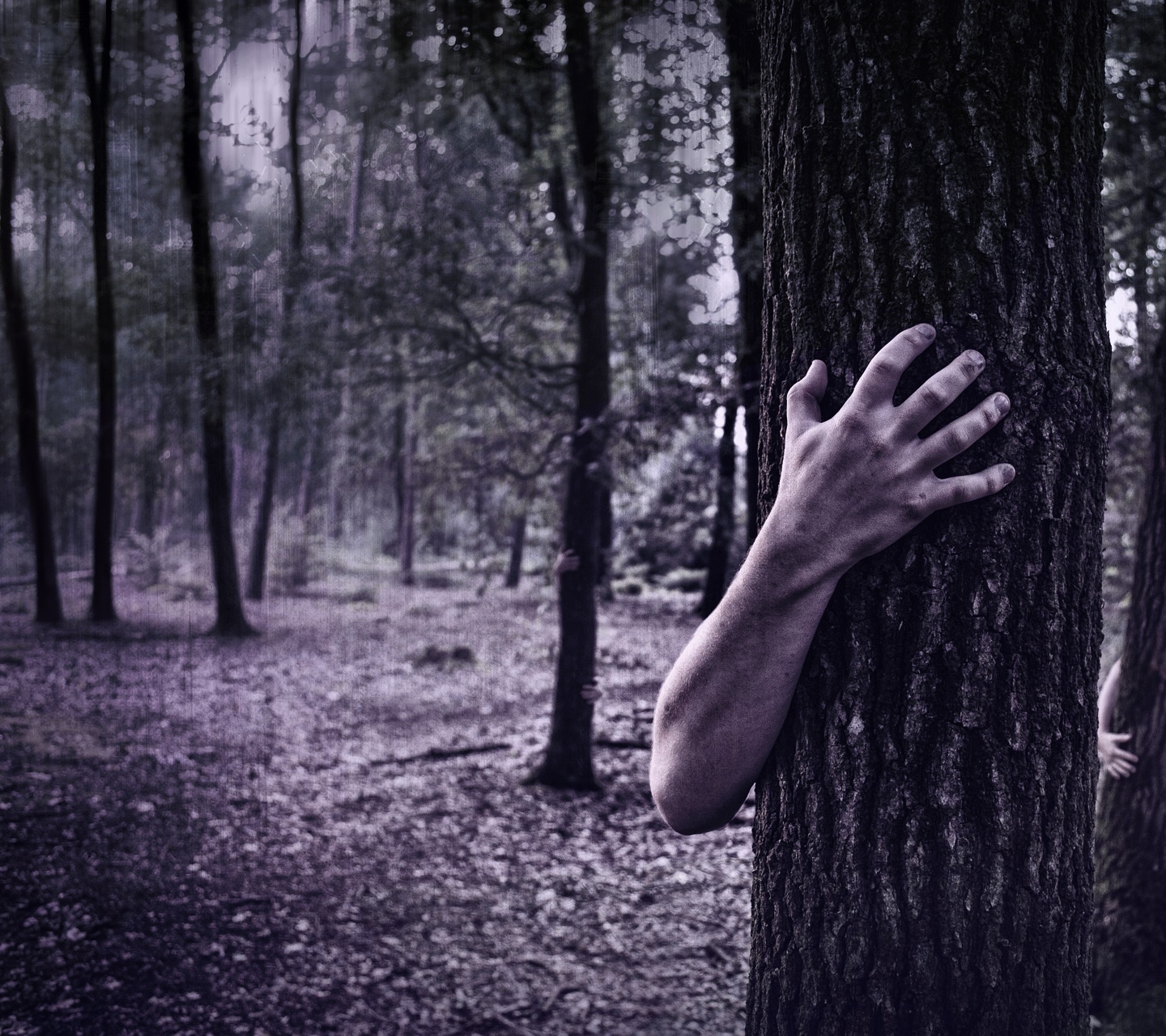 Recently a customer came to our lab and confessed, “I’ve killed it!”. To our dismay, the user had accidentally spilled coffee on their laptop. The notebook had completely shorted out. The drive was dead. However, the data was recoverable from beyond the grave. CBL engineers saved the data. The drive, however, was doomed to a murky mocha grave.

A customer brought in an external backup drive suffering from visible fire and smoke damage. The office, computers, furniture all up in flames. The backup drive, unfortunately, was sitting next to one of the computers after a nightly backup. Despite significant scarring of the drive enclosure the drives inside appeared mostly intact. CBL was able to recover the data despite the smoke and water damage. At least all was not lost in the fire.

During the summer, intense lightning storms caused the power in nearby communities to go out. After one particularly active weekend, a customer dropped off at our lab a home computer which had suffered a power surge. The drive had suffered several electrical failures. CBL offered the home user its recovery services on a non-critical turnaround basis and successfully rescued years of priceless, sentimental family photos. The data got a reprieve. Unfortunately, the drive was sentenced to electrocution.

No matter what has happened, CBL can often recover data from the most frightening of situations.

Let CBL bring your data back from the dead.