Overall, a previously burgeoning startup marketplace has been in decline since 2016. Dark Reading cites the startup slowdown a result of reduced funding from venture capital firms. However, one industry continues to boom, despite the overall decline: cybersecurity. 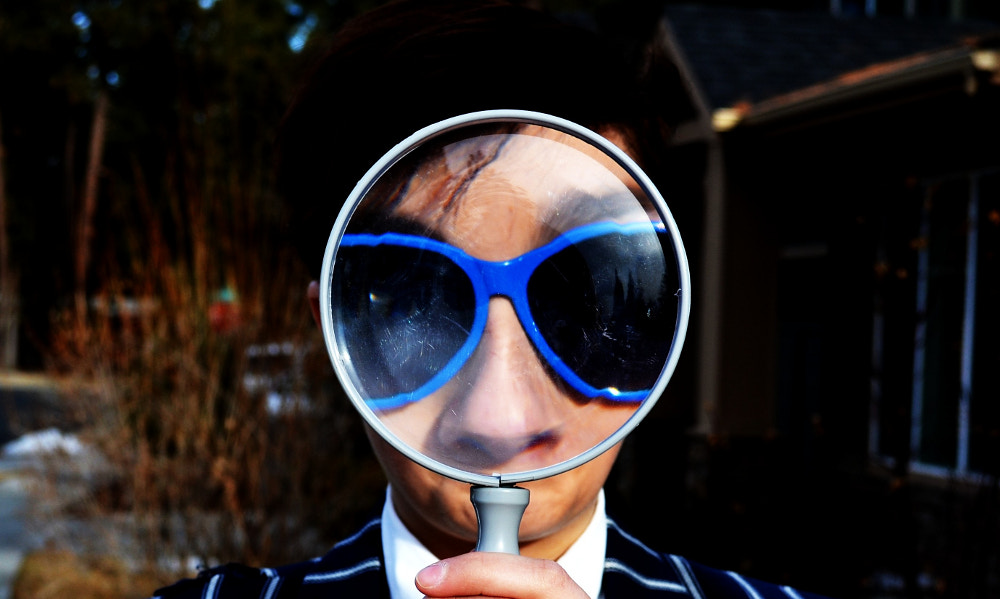 The tech industry never sleeps. Neither do hackers or cybercriminals. In the first half of 2017, several cybersecurity breaches wreaked havoc worldwide. Most notably, the “WannaCry” and “Petya” ransomware attacks that occurred in May and June, respectively, and are still ongoing. Fortunately, these recent ransomware scares have not caused as much damage as anticipated. However, the threat of more creative, widespread, and damaging cyberattacks to come is as concerning as it is inevitable. Thus, the overwhelming need for cybersecurity startups.

There are thousands of tech startups vying for the spotlight, hoping to protect against bitcoin bad guys and corrupt coders. Here are a few of our favorites:

It’s simple to school employees on techniques for avoiding common phishing scams, especially in the inbox. Preventing outsider threats is straightforward: you want to block non-employees from gaining access to sensitive company information. But what about insider threats? The CheckRecipient platform uses machine learning to prevent trusted users from sending too soon—or at all.

Another, Silicon Valley startup, this total data protection company offers an end-to-end solution for enterprises. Bitglass opened its doors in 2014 after securing $10M in venture capital funding and just 3 years later, is funding a global expansion. It works like this: “companies are able to protect, secure and track sensitive corporate data without having to first install client software on employee laptops or mobile devices – a notable leap in terms of how things typically work today in the enterprise environment.”

RSA Conference, the leading cybersecurity conference, concluded in February. Held annually and highly anticipated, the event features an Innovation Sandbox Contest for startups. Hot topics included cloud security, Internet of Things security, and encryption. Of the 10 finalists, the 2016 winner was Phantom and the 2017 winner was UnifyID.

According to RSA’s panel, “This security automation and orchestration platform integrates with a company’s existing security technologies to build a layer of ‘connective tissue’ between them.” It won most innovative startup of 2016 for its solutions to 3 major security challenges: security threats of increasing diversity, frequency and speed; increasing complexity due to an excess of products and platforms; and lack of expert security professionals.

At RSA 2017, UnifyID blew away panelists with its innovation in the authentication sphere, as:

Other notable finalists were Cato Networks, Veriflow, and Baffle.

Schlomo Kramer, an Israeli IT entrepreneur and investor, founded successful cybersecurity startups Check Point and Imperva, has done it again with Cato Networks. His newest startup embraces his foremost passions: networks and security. It’s a “provider of the world’s first software-defined and cloud-based network with built-in enterprise security.” Rather than Software-as-a-Service, it’s responding to a need for network security as a service.

Selected as another finalist at RSA 2017, Veriflow made many headlines in 2016. This startup uses technology called “mathematical network verification” to provide IT professionals with a map of their networks, including any holes in those networks where a future security breach might happen. The company anticipates outages and security breaches before they occur and subsequently, suggests alternative configurations in networks to close any security gaps.

This encryption startup was another finalist at RSA 2017’s Innovation Sandbox Contest. Baffle stays one step ahead of cyber attackers by ensuring any data that is compromised in a data breach is useless, by encrypting it prematurely. Thus, data breaches become irrelevant.

While the overall startup economy is in decline, cybersecurity startups are more important than ever. They will be the future contenders, on the offensive and defensive against cyberattacks to come.