The first-ever image of a black hole was revealed to the world by an international team of researchers from the Event Horizon Telescope (EHT) project in a culmination of years of work, astronomy and computer science feats. The subject of the image is the supermassive black hole in the center of the galaxy known as Messier 87 (M87). We’re not talking about simply taking a photo of course, black holes have long been thought to be basically unseeable. Everything before now has been an estimate/simulation of the astronomical objects that are both far away and massive. How much data must you compute to get an image of something that’s 55 million light-years away, has a mass 6.5 billion times that of our own sun, from a network of 8 telescopes that combine to make a dish the size of the Earth?

From Process to Picture 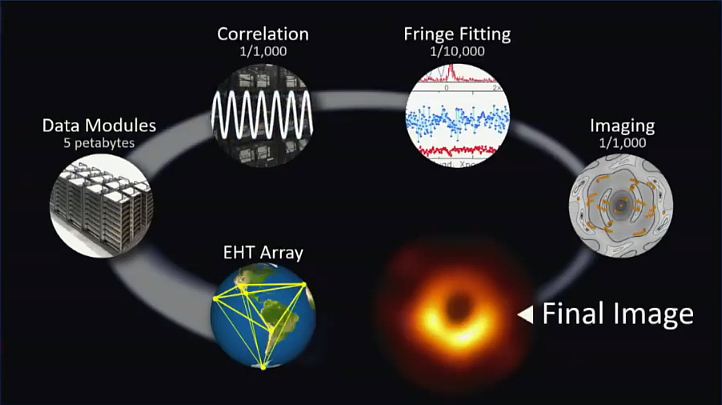 At the unveiling press conference Dan Marrone, Associate Professor of Astronomy at the University of Arizona, detailed some of the process of taking observation data from the Event Horizon Telescopes and combining it into the highest resolution image possible. With good weather offering up about a 10 day window the project managed to finish in just 7 days observing and collecting data at the telescope locations.

At the end of the campaign all of the data had been recorded on over 100 storage stack modules like this Mark 6 VLBI Data System. The amount of data came in at about 5 petabytes (PB)! That’s 5000 years of mp3 files or as Morrone described it: “according to one study I read, the entire selfie collection over a lifetime for 40000 people”. 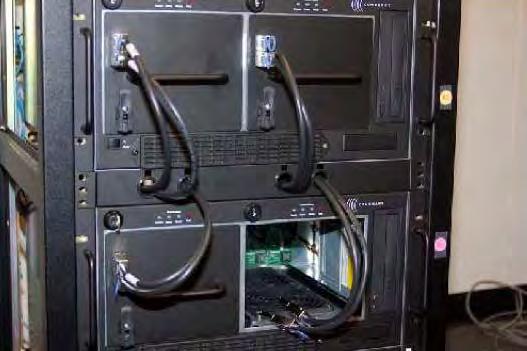 The storage not only packs a large capacity, but they weigh a lot also. Tipping the scale at more than half a tonne of hard drives, the first steps in the process was to get the modules to the correlators from the telescope sites. Transporting them by air was the only really feasible way.

Then to the processing. The data received from the telescopes needed to be cleaned up. Getting to the final image creation stage requires work by scientists and students at the various locations using networks of computers to ‘fringe fit’ the information cleaning as much of the noise in it from the instruments and the atmosphere as possible. 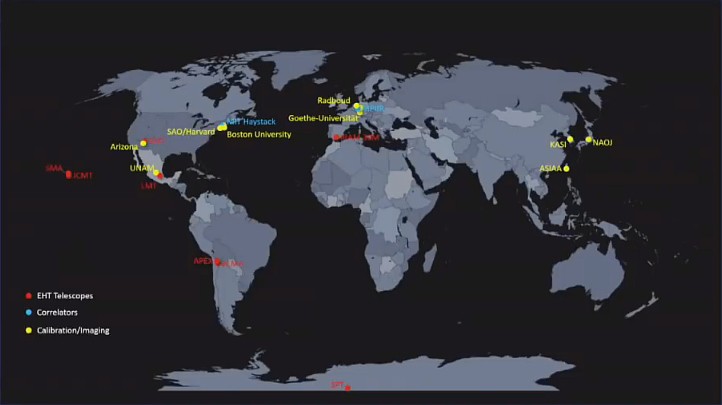 Combining Data Into An Image

Creating the final image required the work of teams collaborating around the work to focus on applying algorithms that combine all the data into an image. One such team was at MIT’s Computer Science and Artificial Intelligence Lab and was lead by Dr. Katie Bouman. Katie gave a TEDx Talk in 2016 describing the process they were developing as piecing together pictures “from the sparse, noisy data” coming out of the telescopes without allowing the system to gravitate to what scientists might expect a black hole to look like. The international teams were instructed to work “blind” to see if similar images could be produced and then the results compared. All images ended up depicting a similar illuminated ring around the black hole and that’s when the EHT project realized they were on the verge of success.

55 million light years to 5 petabytes to under a 5 megabyte image — a feat of science and technology and data! From someone who also spends a lot of time looking for things in the dark, congrats to the whole Event Horizon Telescope project! Here’s the final unveiled image! 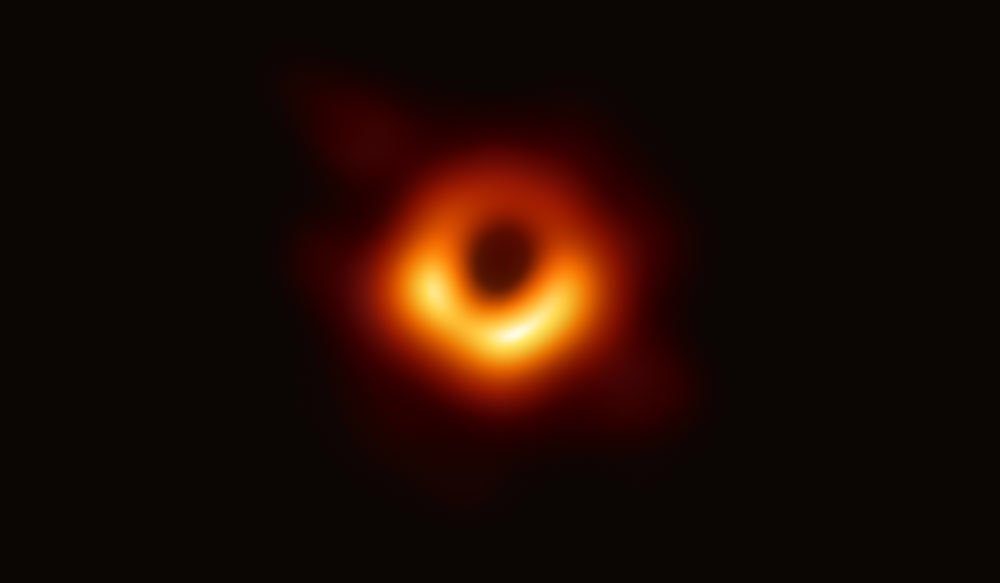