Not so long ago we were all anxiously biting our nails over the impending threat of the WannaCry cyberattack, which affected over 300,000 computers worldwide. WannaCry targeted computers running the Microsoft Windows operating system (so, like, everyone) and affected essentially every breed of file extension. 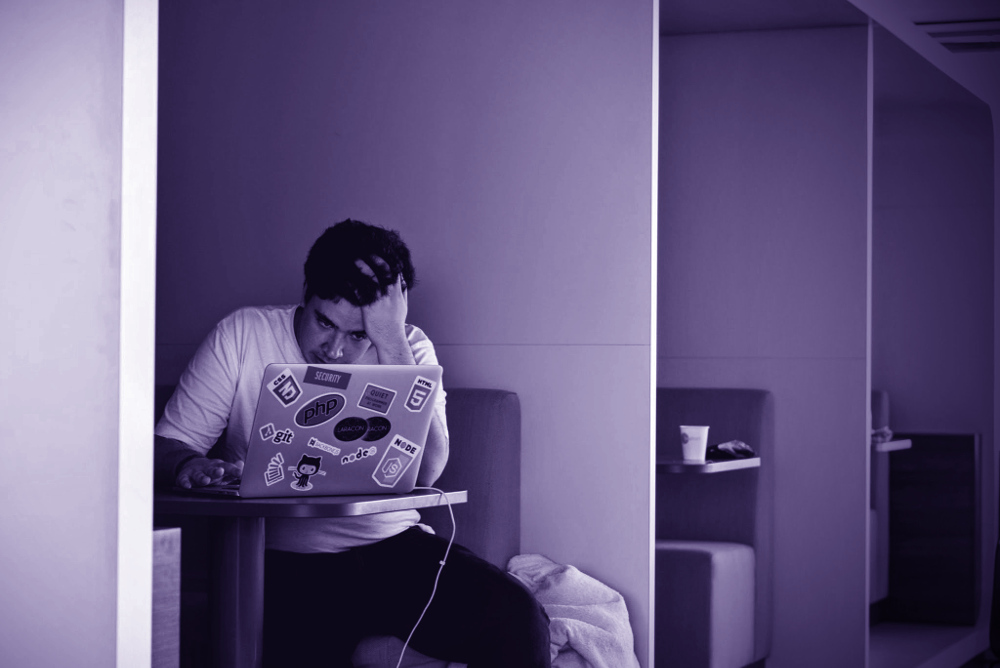 Even though the ransomware attack was resolved in a matter of days, it swiftly incurred billions of dollars in damages. The reality is, it hasn’t been too long since this major attack, and threats to your own cybersecurity measures are as prevalent now as they were then. It’s important to take precautions when it comes to protecting confidential corporate information, but just what do those precautions entail?

Well, the current climate surrounding cybersecurity threats involves two key factors: (1) It’s still out there and (2) we need more awareness about it.

An Ounce of Prevention is Better than a Pound of Cure

Believe it or not, your original plan or strategy should revolve solely around prevention efforts. Because with a solid Plan A in place, you (hopefully) shouldn’t have to resort to Plan B for any reason.

Forbes comments on the increasing globalization of our society, stating that since we have moved towards complete digitization of processes, the number of devices susceptible to attacks has increased astronomically. To say that every device under your control or supervision is adequately protected from cybersecurity threats is likely an overstatement. Prevention goes beyond implementing extensive security measures and frequent updates.

The Balance lists some measures you should add to your master prevention plan:

Not Responding is a Response

Because threats are still out there, it’s important to shift your mindset on the concept of cybersecurity. The question now is not if you will experience threats, but when. With this perspective, you will be able to develop a ‘Plan B’ outlined with proactive responses to incoming attacks. And because cybersecurity isn’t just ‘an IT problem’ anymore, business professionals should be proficient in responding to these issues.

Unfortunately, if you are a business owner or employee at a company using Windows, you are more at risk for an attack like the WannaCrypt ransomware. Cybercriminals target large, interconnected networks as there is more proprietary and confidential information stored there. Additionally, certain ransomware

How should you respond? Step one includes assuaging monetary damage and data loss. By assigning responsibility to organization members who can address different part of the situation, your plan will be easier to execute.

CSO Online suggests asking yourself the following: What is mission critical data in the organization? What networks should be prioritized for the greatest protection? How can we preserve data in a forensically sound manner? Stopping ongoing traffic caused by the attacker will also help prevent further damage. Reroute your network traffic and block a DoS attack while keeping detailed records of the damages.

Still unconvinced of the impending risks? These major corporations and industries were too. However, by not preparing for and responding quickly to a cyber-attack, the consequences could cost you.

Still unconvinced of the impending risks? These major corporations and industries were too. However, by not preparing for and responding quickly to a cyber-attack, the consequences could cost you.

Billions of dollars and files later, you’ll soon be thinking twice about the cost of not taking preventative measures or responding to a cyberattack.

Stay on your toes

The infamous “that would never happen to me” mentality is a no-go in cyberspace.

Unfortunately, no one is safe from the threat of a cybersecurity attack, so it’s best to remain vigilant, above all else. Here are 5 ways to reinforce constant cybersecurity awareness:

By following the ABC’s of cybersecurity, you’ll be well on your way to ensuring safety and security in your business.