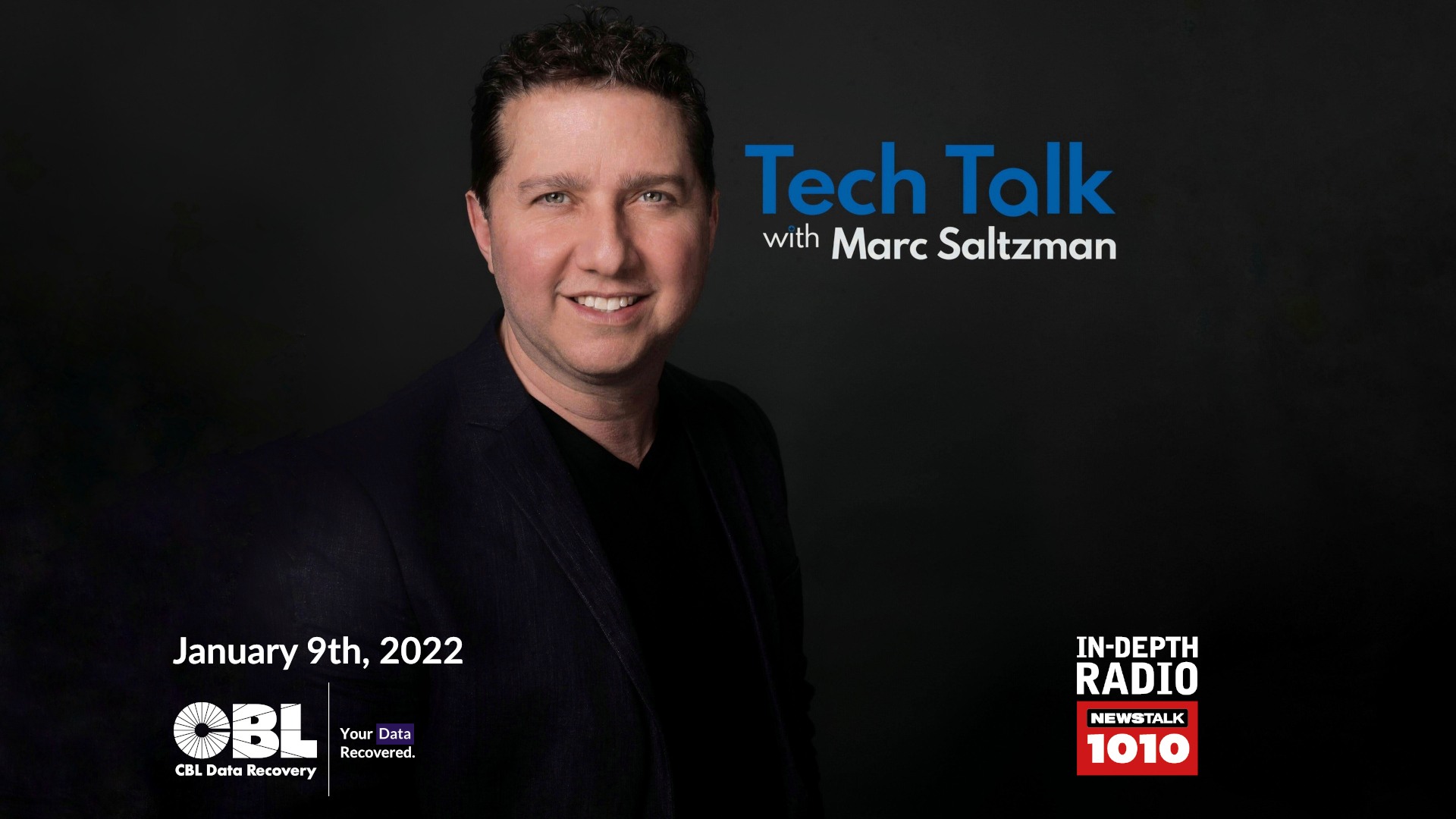 The first Tech Talk radio show of the year with Marc Saltzman featured a segment with CBL talking about dealing with data disasters, backup tips, data destruction and more. 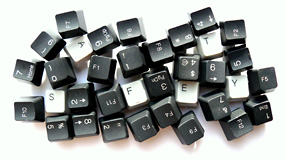 Your Backup: How Safe Is Your Data? (Part 2)

One day I’ll back up my data. One day.

(Part 2 of our series on Data Safety)

Your Backup: How Safe Is Your Data? 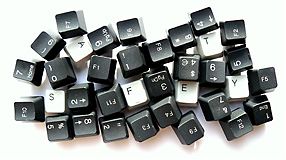 If data safety was a coin, data protection would be one of the sides (the other being data destruction). For most of us, backing up is an arduous process we know we need to do, but it’s historically been such a headache that it goes onto the “one of these days” list.

The best defense against data loss is to regularly back up your PC or laptop. However, you can’t bury your head in the silicon. The unexpected can and will happen. It’s not a matter of if data loss disaster will strike; it’s simply a matter of when. One day you will lose data.

Holiday Travelers Beware: Tips for travelers who put critical information at risk during the holidays

Will you be heading home with your notebook for the holidays later this month? Will you be staying home and continue to commute and compute with your laptop daily? Regardless, be vigilant and protect your data.

Have you ever asked yourself, “What would I do if I lost everything that I’ve stored on my computer for the last 15 years?” Well, one CBL Data Recovery customer did.

5 Steps to Rapid Recovery When Your 5x9 RAID Fails

RAIDs. Whether you call it a Redundant Array of Independent or Inexpensive Disks, one thing is for certain. Your organization is very dependent on your RAID and the data that is stored on its hard drives.

While hardware vendors or VARs sell customers on a RAID’s fault tolerance...

When a backup drive is not a "backup"

Many times we get customers who bring in their external drives just after a crash. Often the external drive is referred to as their “backup”.

Well, what about your original data? You mean this was your only copy?... 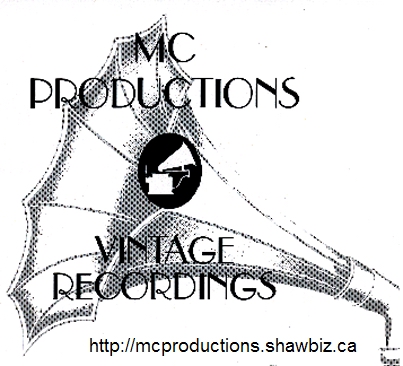 Heads and Tales: Out of the Ashes

When vintage music store, M.C. Productions Vintage Recordings, Penticton, British Columbia, Canada was destroyed in a fire, owner Mickey Clark lost all of the CDs he had compiled from his massive record collection, all of the backup disks from the music files he had digitized, and half of his inventory of 20,000 original recordings dating back to 1902. In addition, both of his hard drives were drowning in two feet of water. To the distraught performer, that meant the possible loss of thousands of music files many of which were Clark’s only copies which he started collecting at the age of eight. 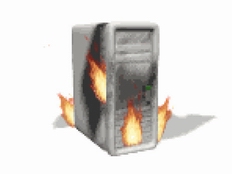 In the August 16, 2007 edition of The Globe and Mail, columnist Jack Kapica brings to his readers’ attention some interesting research results from California-based Strategic Research Corp. in his article, What if your backup needs backup?

Fireman’s Fund Insurance Company stated in a July 23, 2007 press release that “according to recent surveys of college students 97% own a computer, 94% a cell phone and 56% an MP3 player. Moreover, a recent Alloy College Explorer Study found...

Filing Returns Can Be Taxing - Part 2

(Part 1 can be found at Filing Returns Can Be Taxing)

Even the taxman recommends backing up financial documents.

The Internal Revenue Service (IRS) states in a press release:

“Many people now receive bank statements and documents by e-mail or over the Web. Paper records such as W-2s, tax returns...

Filing Returns Can Be Taxing

So, you like to file your taxes online. You’re not alone.

External hard drives provide an affordable option for computer users and SOHOs to use to backup data from leading manufacturers like Western Digital and LaCie.